Heading Home was developed in four weeks with a team of nine people at FutureGames in Stockholm.

After crashing on an abandoned planet, your body is broken beyond repair and nobody is around to help. If nobody is helping, surely no body would help!  Use your head to explore the planet and find a way to contact your peers to come to your rescue. Never quit while you’re ahead, keep moving and use Jump Pads to launch yourself forward.

It’s time to be Heading Home!

I was the Level Designer in this project, that means I blocked out the terrain and obstacles in the game.

When we had decided on a setting I started making a blockout of the starter area. I wanted to make an area that was closed off from the rest of the world so the player can learn the mechanics at their own pace, but still make it feel open and worth to explore.

As I was making the blockouts, I was also making puzzle elements that required creative thinking.

Around half-way into the project we decided to scrap the puzzle-solving concepts and focus solely on platforming. During our playtests it was shown that the players enjoyed the platforming and launching their character more than stopping to solve a puzzle no matter how simple the solution was.

I had to cut most of the content and start again from scratch, but it worked out as we had a better focus on what the final product should be.

During the final weeks I was also setdressing as I was building the levels. 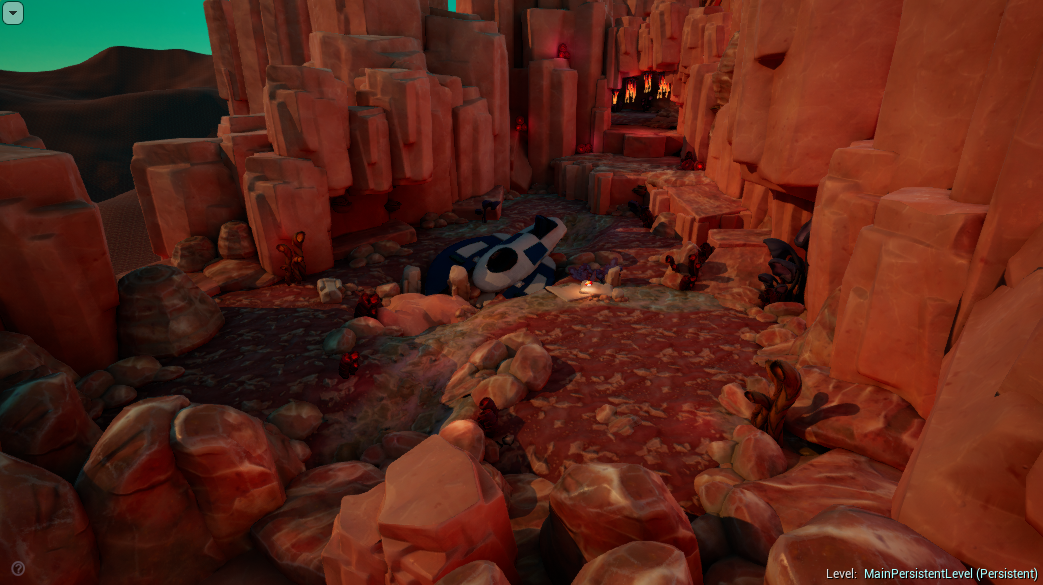 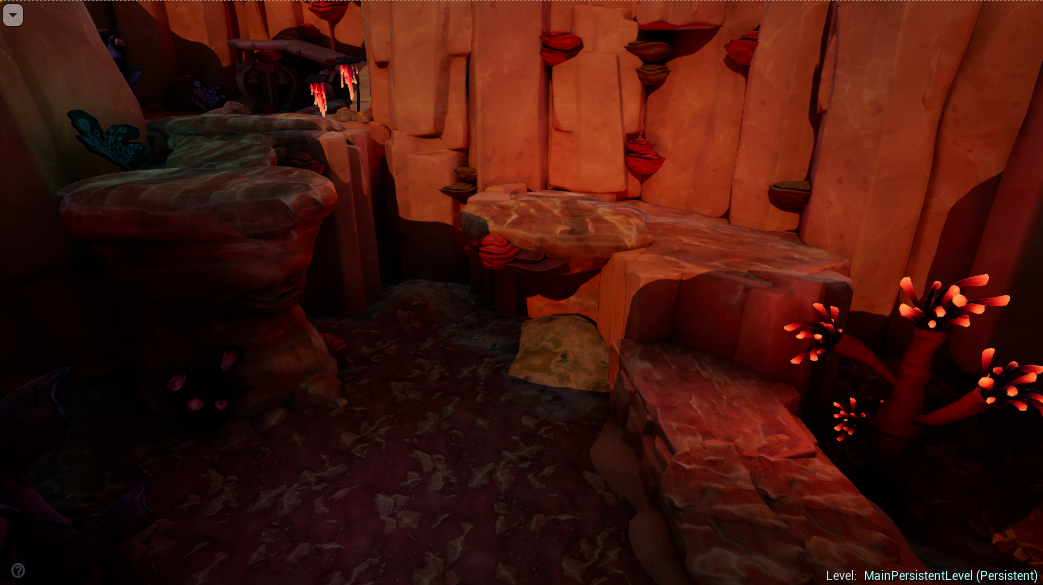 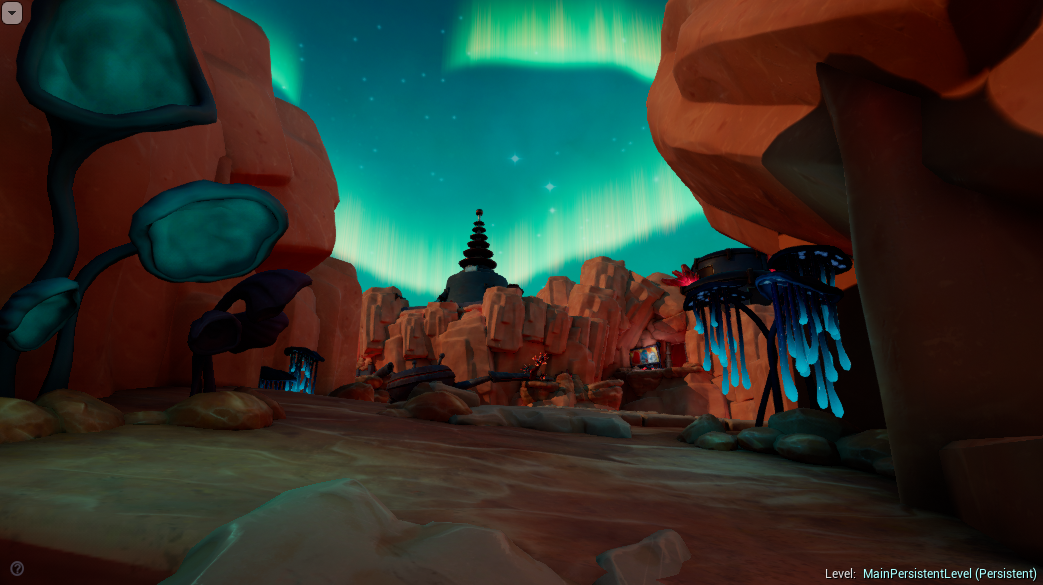 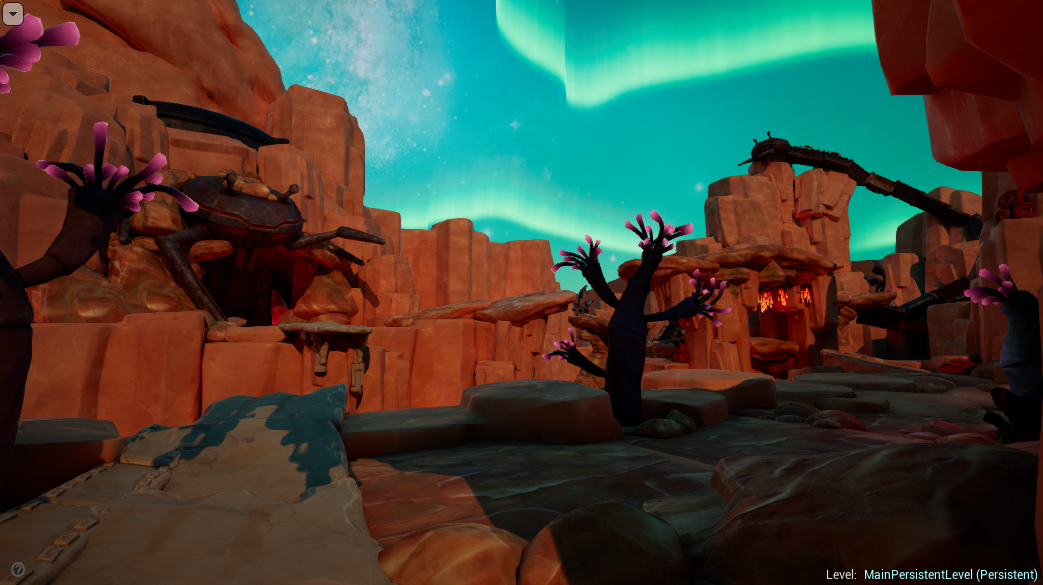 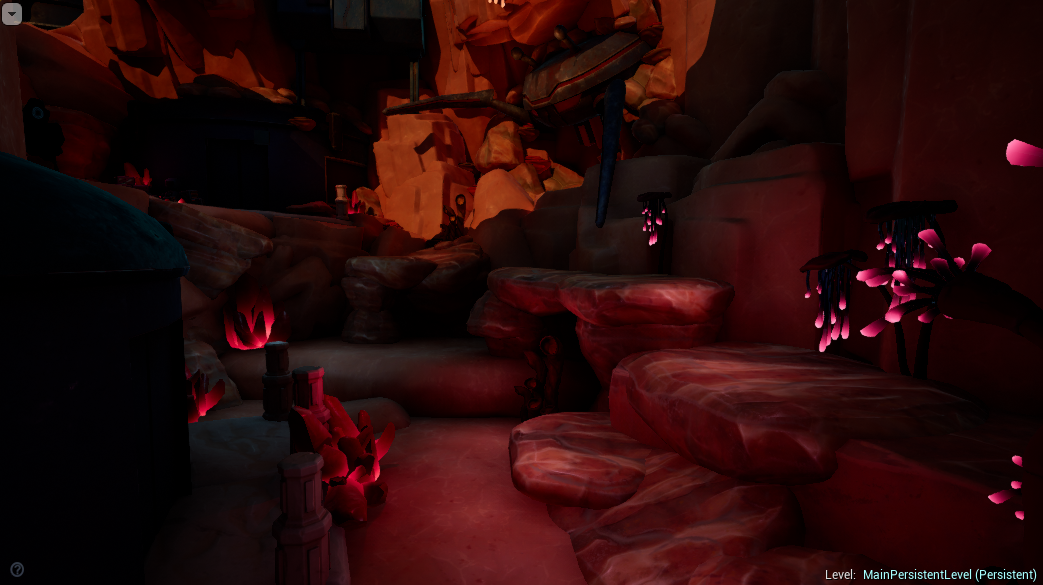 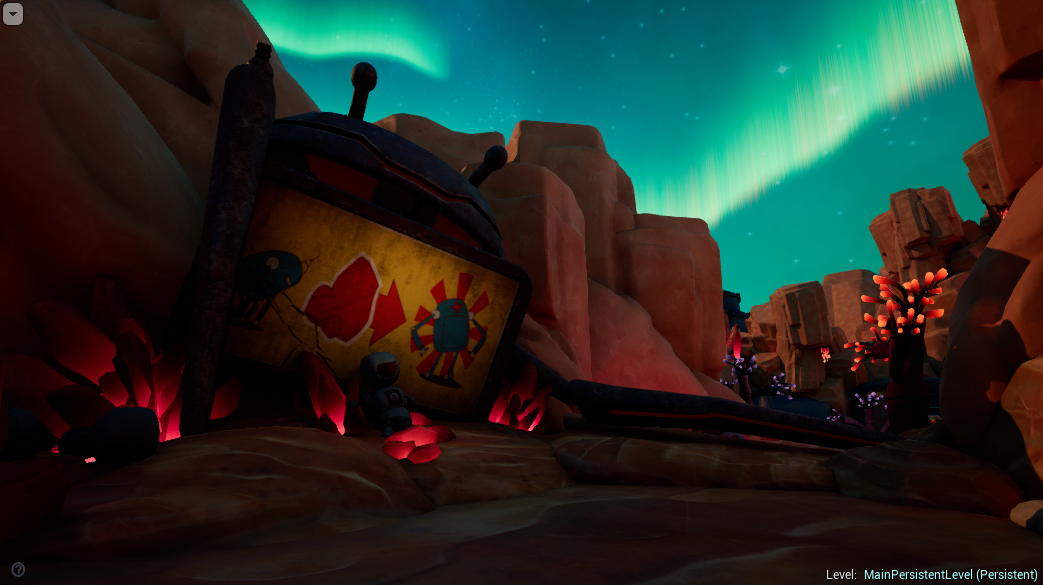 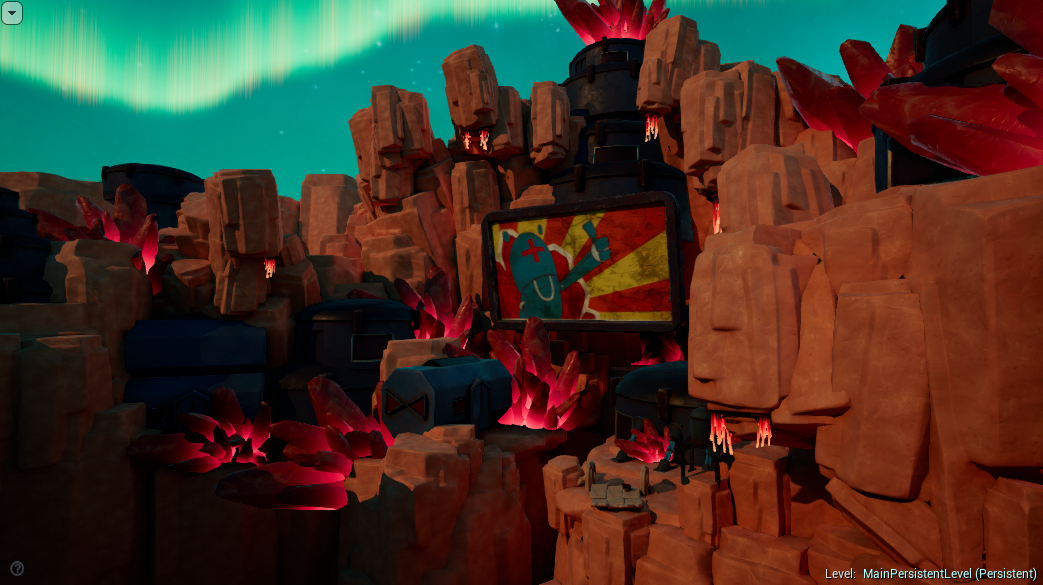 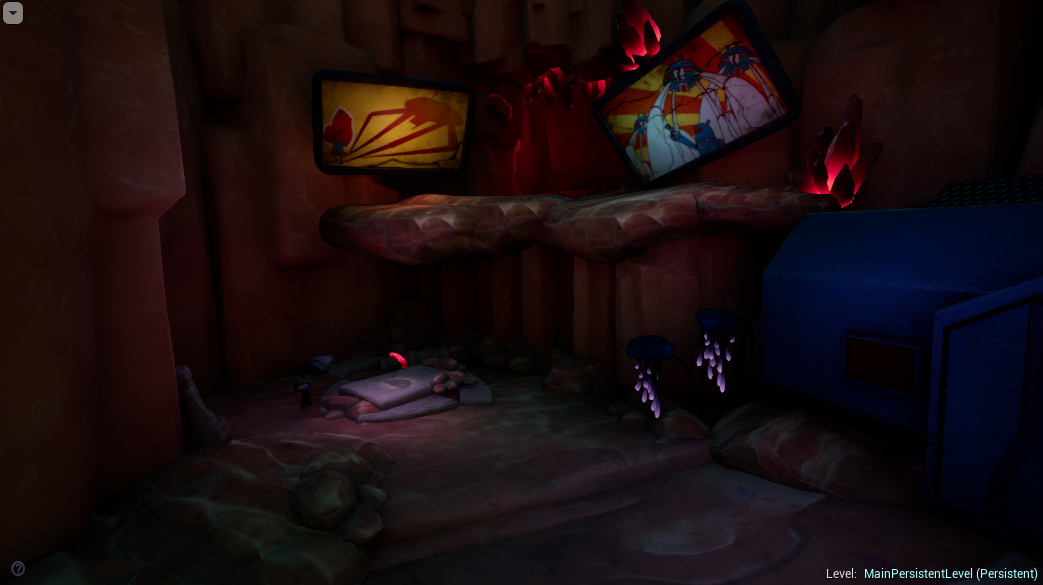 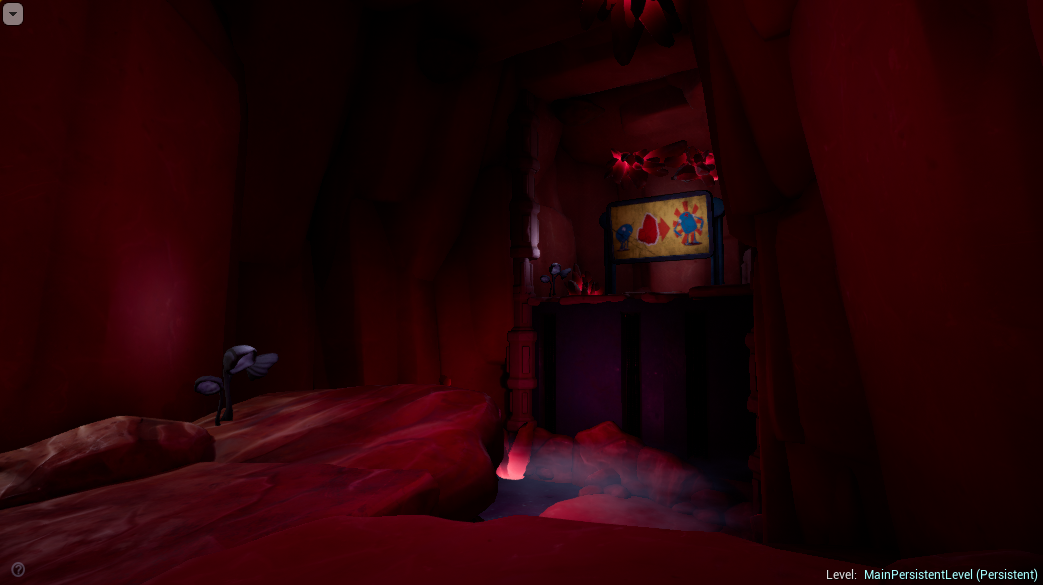 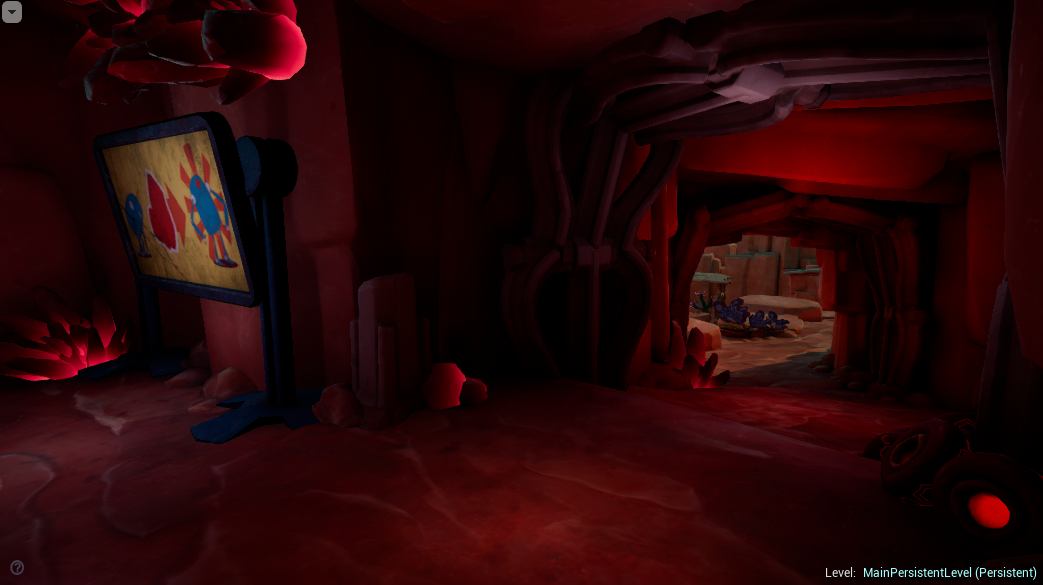 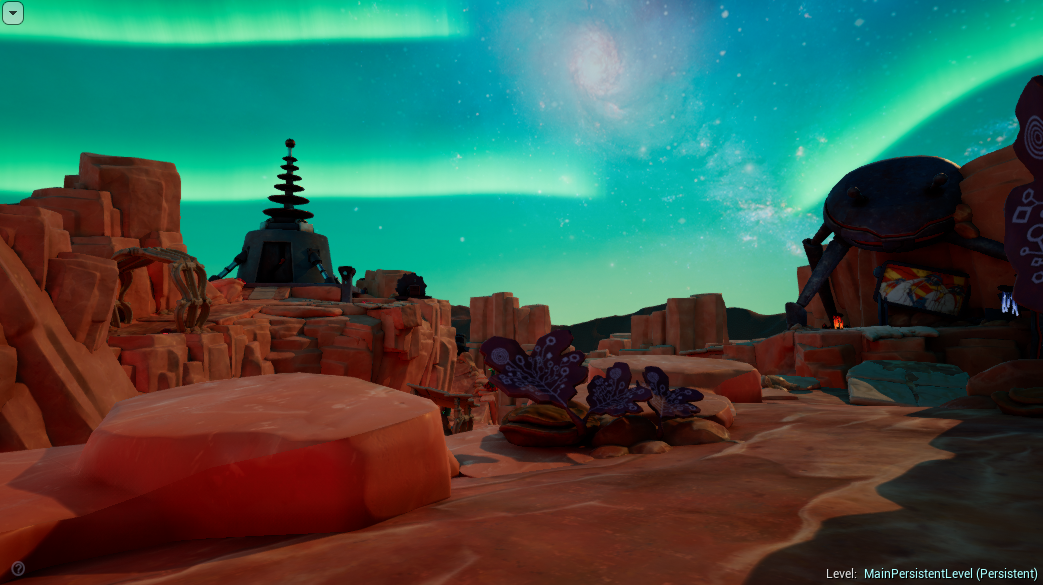 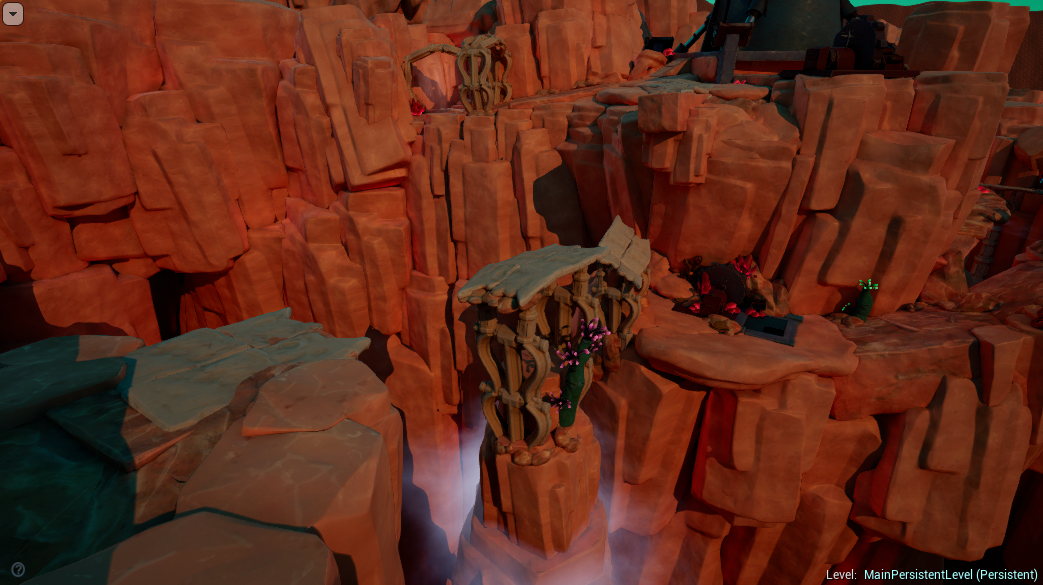 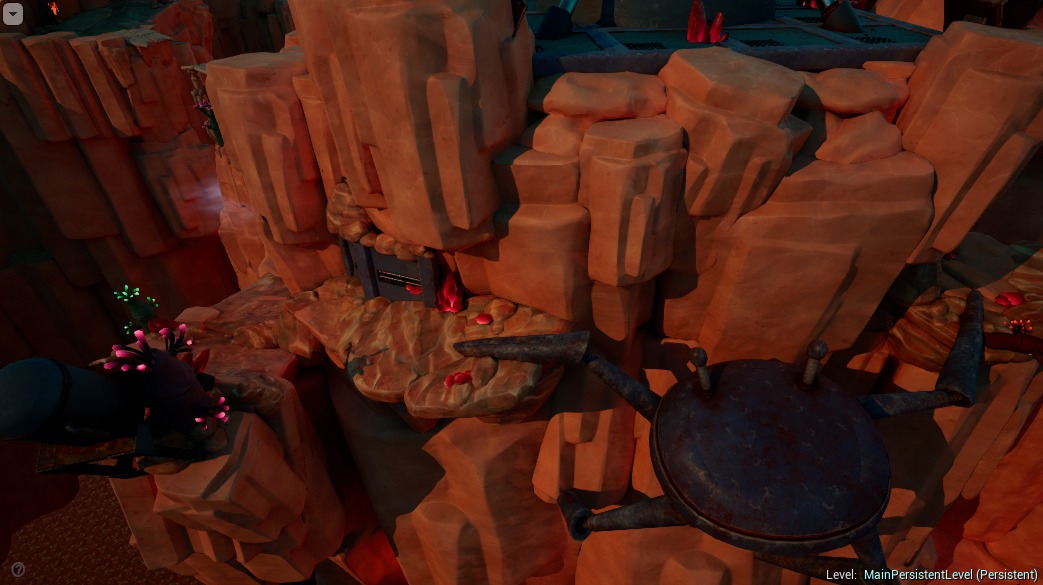 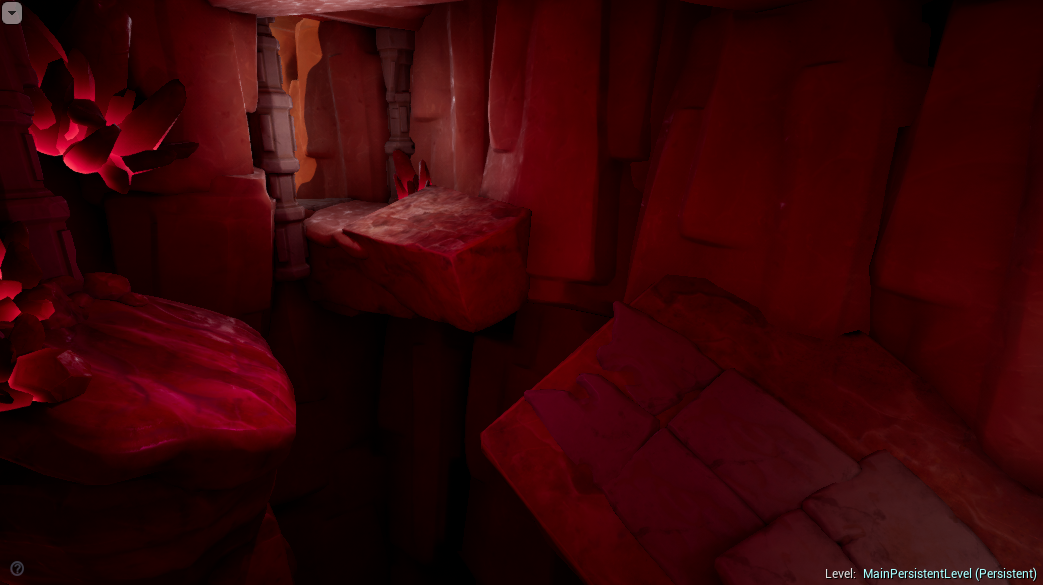 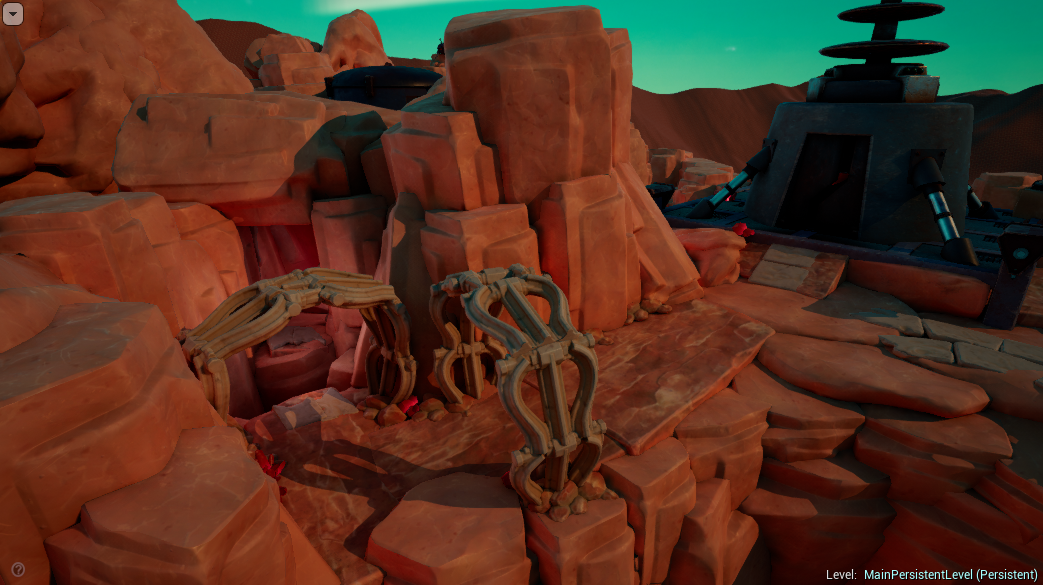