The Gamma3 procedure teaches the students how to handle tools and perform the surgery step by step at their own pace in VR. They can grab tools, interact with the X-Ray, and perform each action of the procedure when  prompted. They will cut, push, pull, twist and assemble or disassemble just as they would have in real life with the tools featured in the simulation.

With multiplayer the students will learn effective communication between nurses and surgeon.

I joined Alteruna as a technical designer intern and eventually got hired for the same role.

My job was to develop the gameplay and interactions from start to finish in Unity, creating and placing prefabs in the scenes and write scripts. When I started my first task was to add movement to the X-Ray machine and I interpreted this as adding full functions with rotating and moving parts. For the step by step procedures I set up the tools and accurate paths for them to follow when inserting into the patient. The placements can be inspected with the X-Ray using the full motion I developed before.

Many interactions had to be developed from scratch such as twisting and changing the settings of a targeting tool. I developed these features on my own as well as general UI and UX such as navigating the menu in VR. Eventually we had enough content to showcase a demo to the public at Stockholm Waterfront Congress Centre.

The Gamma3 project taught me how to develop for Oculus VR and taking the initiative in gameplay interaction. 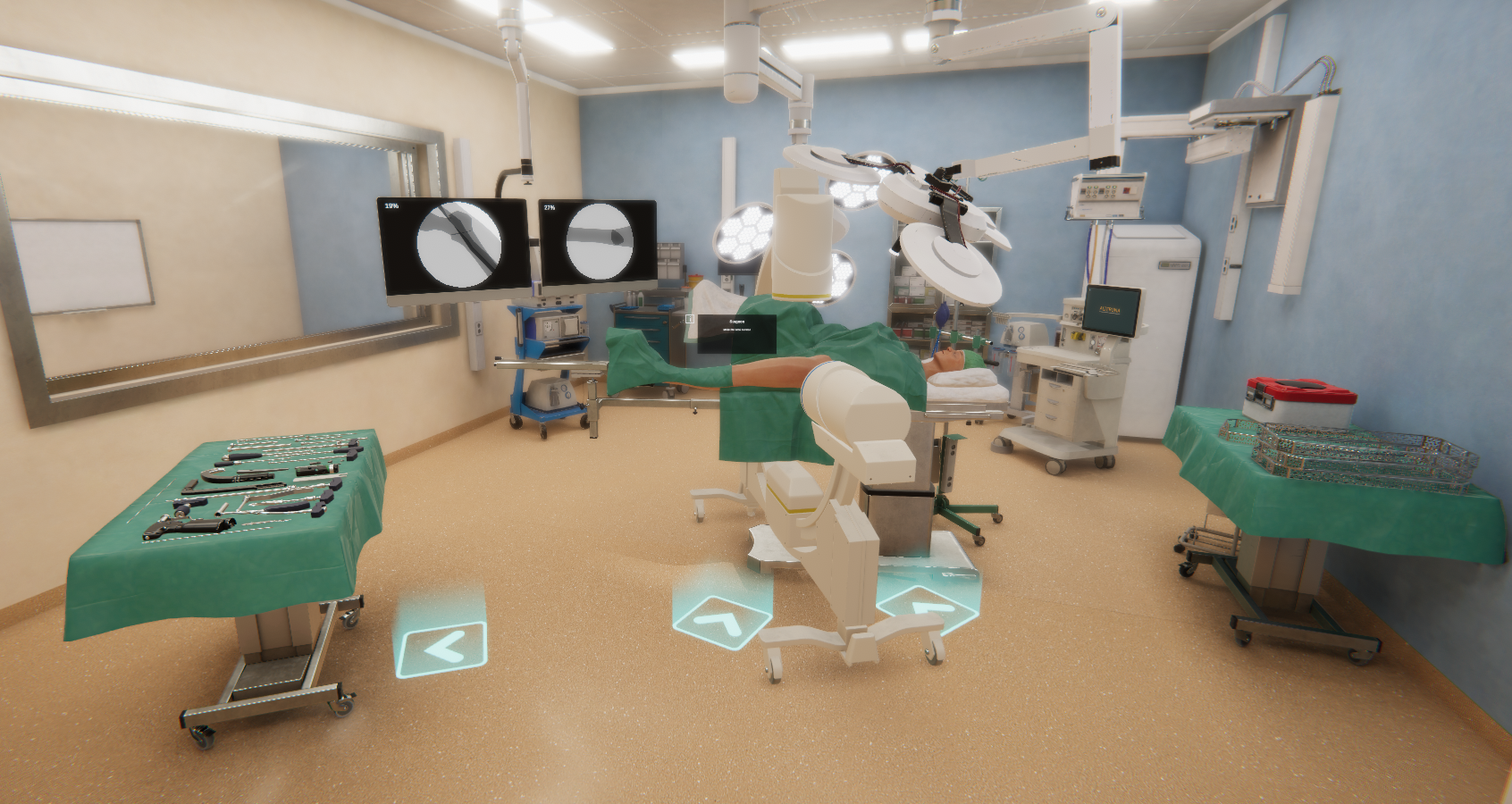 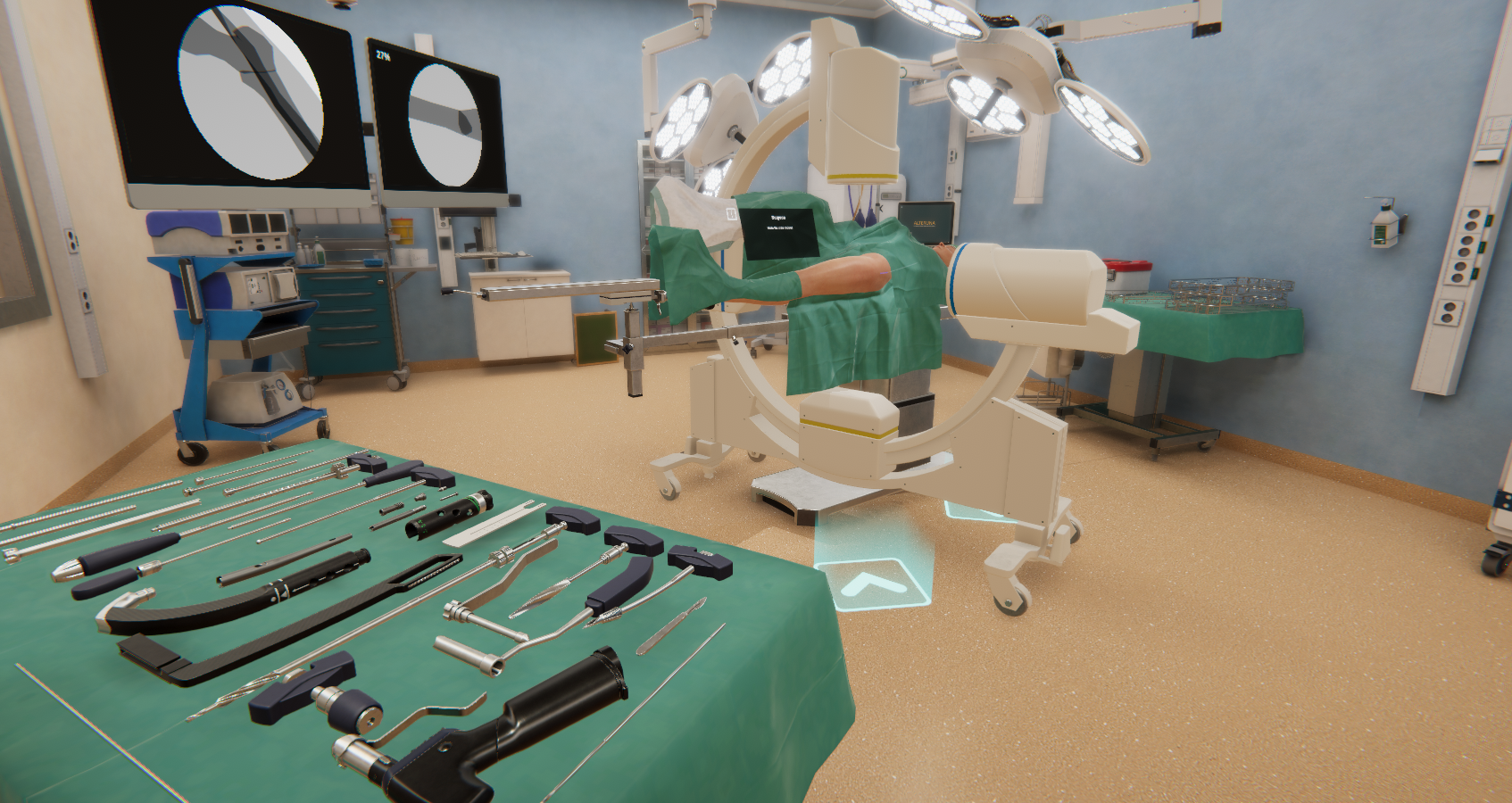 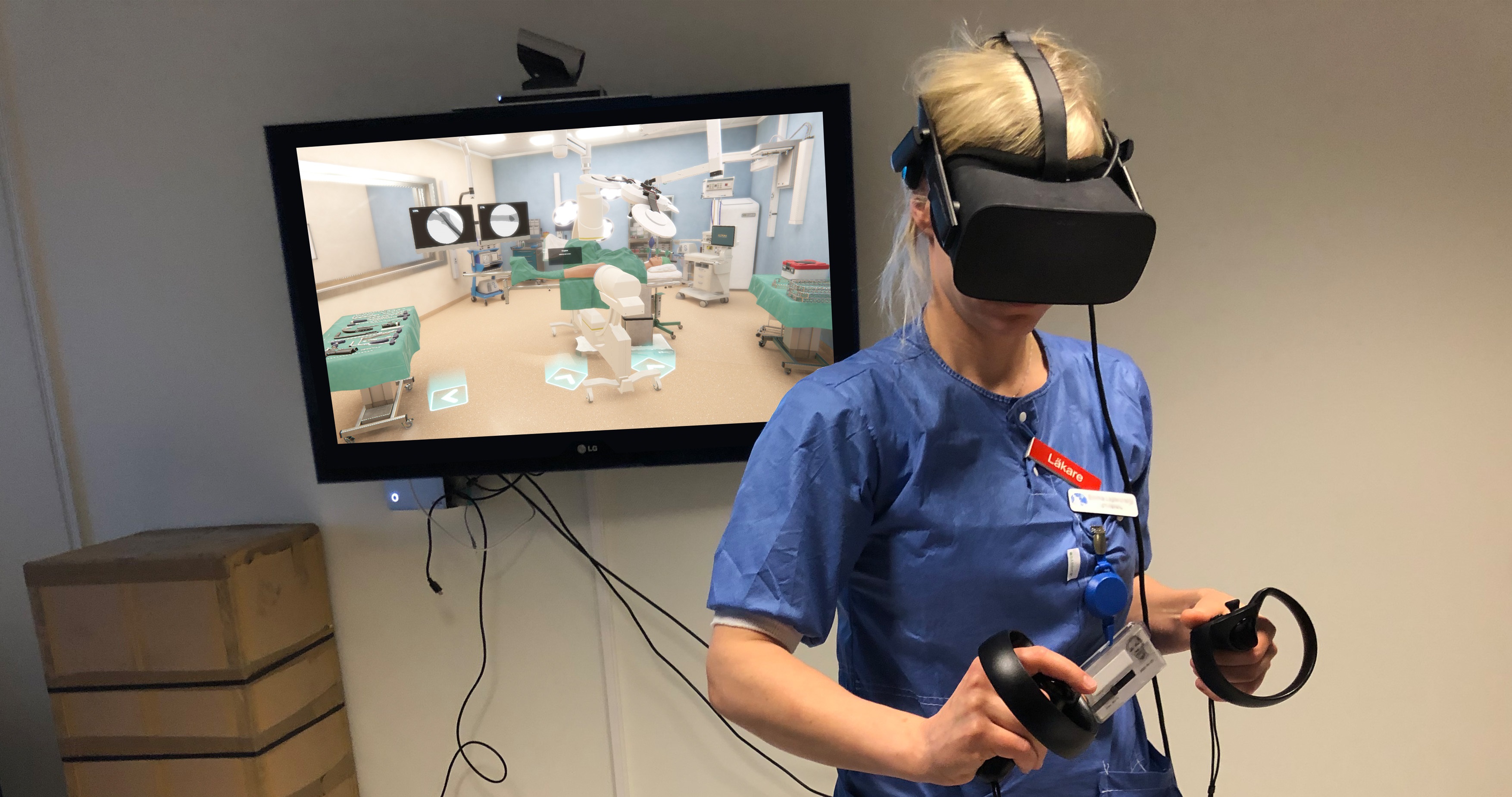